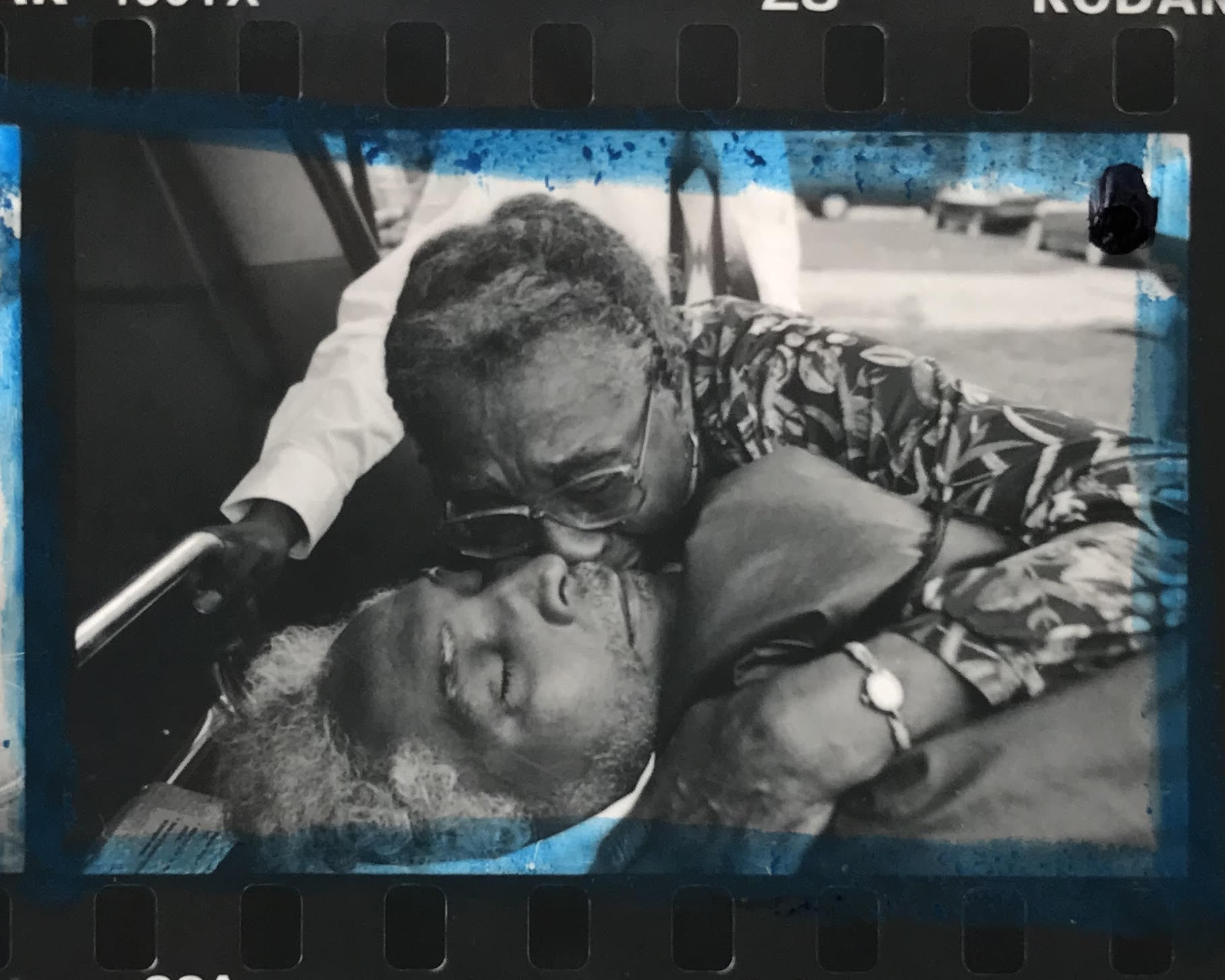 Clarence Williams will be teaching Documentary Photography at Glendale Community College in Fall 2019.

Clarence Williams is one of the nation’s most respected photojournalists. He rose to prominence quickly, winning a Pulitzer Prize for his work in the Los Angeles Times by the time he was thirty years old. Upon leaving the Times in 2003, he embarked on a series of solo projects, most notably an in-depth examination of the devastation of New Orleans, Louisiana, in 2005 by Hurricane Katrina.

In 2006 Williams was appointed distinguished visiting lecturer in photojournalism at the University of Southern Mississippi in Hattiesburg, a small town just over one hundred miles northeast of New Orleans. He taught there for nine years helping to launch numerous careers.

In addition to his teaching and mentoring duties there, he is heavily involved in the Iris Photo Collective, a group he cofounded with three other photographers in 1998. The purpose of the collective, according to its Website, is “to explore and document the relationships of people of color to the world.” As of the summer of 2019, Williams was also working on his first novel.

This site uses Akismet to reduce spam. Learn how your comment data is processed.